Any fool can commentate on a game...or can they? See if you can get your mouth round these difficult to pronounce player names.

The BBC has an entire licence payer-funded department devoted to its broadcasters getting tricky pronunciations right.

But simply working in TV is not enough to guarantee that you’ll get it right every time. Just watch the Soccer AM crew mangling the names of international superstars. See if you can do any better.

Do you know your stuff?

We make no apologies for what is officially the toughest football-related history quiz you will ever take. Have you got what it takes to beat the experts?

Eighteen almost impossible questions that will push your transfer knowledge to the limit. In the office we only managed a paltry six right and would probably have scored more with blind guesswork.

Let us know how you do. No cheating now.

The Soccersixes ladder series has kicked off at Oasis Academy. Are you involved? It's simple win and move up the ladder, lose and drop down the ladder. This will be a 5 week series to see which teams start in Division1 (top 8) and which in Division2 (bottom 8). Who's the favourites?

ALL PLAYERS PLEASE NOTE, NO METAL STUDS ARE PERMITTED. PLAYERS IGNORING THIS RULE WILL FACE AN IMMEDIATE SENDING OFF AND £10 FINE AS PART OF THE SENDING OFF. PLEASE ENSURE THAT YOUR TEAM AND ALL FUTURE PLAYERS ARE FULLY AWARE OF THIS RULE.

Forget Arsenal, Chelsea or Manchester United, the most popular football team in the British Isles is Inter MENAN.

But we're not talking about old ladies enjoying a kick-about. The cheeky club name is the one adopted most often by the tens of thousands of players who enjoy a weekly competitive game with their mates.

Scores of small-sided teams are turning their backs on tradition and choosing hilarious handles in the hope it will inspire them to get pun over their rivals.

And a survey of more than 3,000 teams that turn out weekly to play in Soccer Sixes leagues nationwide has revealed full the extent of the naming craze.

The more inventive teams include: A Game Of Throw-Ins, Club Tropicana Drinks FC, Finding Neymar and AC A Little Silhouette Of Milan.

And variations of the most popular have been compiled into a Names Championship league table that has Bayern Neverlosen and Unathletico Madrid vying for top slot.

Six-a-side soccer is one of the fastest growing sports in the UK. Soccer Sixes operate the UK’s largest network of FA-affiliated leagues, with more than 30,000 active players.

Ross Spacey, Soccer Sixes Managing Director, says: “Our players put a lot of time and effort into their team names. It’s a big thing for them.”

“Whether a name makes them play any better is debatable, but it always puts a smile on people’s faces.”

Who Ate All Depay3

The Dutchman lost his cool in a press conference after watching his team draw 3-3 at Newcastle.

We’re pretty sure a few Soccer Sixes players are carrying a few extra pounds after the Christmas break. Fighting the flab is one good reason for turning out each week.

Last year Red legend Lou Macari accused Rooney himself of getting too fat. But being a proper porker doesn’t mean you can’t shine on the pitch.

With that in mind, here is a six-strong group of players that any team would be happy to field each week.

This team of legends may have eaten all the pies, but pound-for-pound we reckon they’re the best around.

If you think any of your teammates would fit in with our super-sized six, send your pictures to info@soccersixes.net.

A handful of leagues join the new site testing

A handful of Soccersixes leagues are being used to test the new website before it's full Phase 1 launch.

With Maidstone, Tonbridge, Blyth, Rotherham and Bath joining the test run, only a handful of Soccersixes teams know about the new website. We are sure that through some behind the scenes testing of the new site a successful Phase 1 launch is around the corner.

Watch this space for the Beta launch of the new site!

2 Goals 1 Cup of Uckfield were presented their winners trophies at last night's league following an impressive record last season. They comfortably won the division seven points clear of any other team. They are unbeaten this season too, can anyone stop them?

For more information on joining the Soccersixes league in Uckfield, contact Matt Scoffham on 07796696837 or register online at www.soccersixes.net

The Joy of Six: Why we love 6-a-side football

At Soccer Sixes, we get football. That understanding comes from our love of all aspects of the beautiful game: the good, the bad and even the downright ugly.

Every game is different, but we also know that wherever and whenever you play, there are certain things that will always be true. 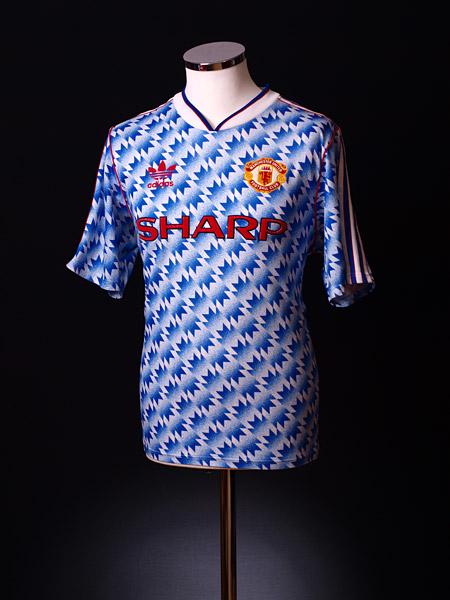 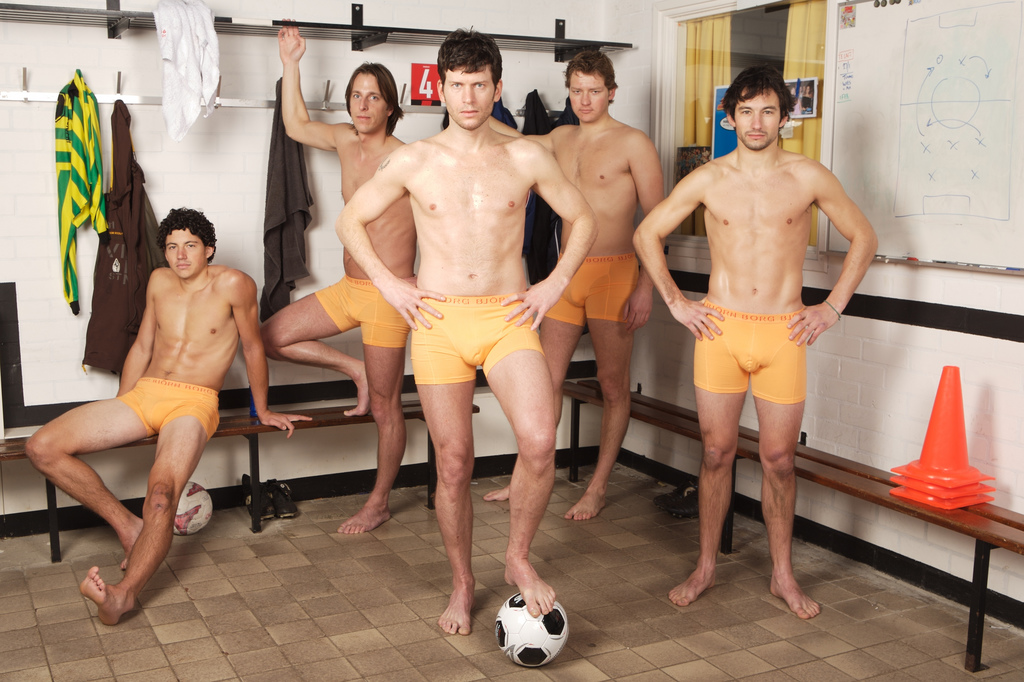 If you want to score a good deal for the Euros, get in quick

From 5pm on Saturday December 12th, football fans from England, Wales, Northern Ireland and the Republic will be frantically making travel plans for France.

The 24-team draw for the UEFA Euro 2016 championships will dictate which of the ten venues, from Lille to Lyon will play host to the home nations.

Unfortunately airline bosses will be watching the draw as closely as the most dedicated fans. Within seconds of a team being placed, the price of flights is going to jump.

So if you’re a gambler and are determined to bag a bargain, you should get in quick and book tickets before you know where your team will play.

Of course that could all go horribly wrong so, just for fun, why not try out this Euro 2016 Draw Simulator and predict where your favourites could be playing.

When we checked, England had to take on Russia, Wales were facing off against Belgium and Northern Ireland were drawn in the group of death against Germany, Croatia and Poland.

If only football and real life were as easy to predict.

Soccersixes is the largest FA Affilated 5/6-a-side soccer network in the UK. There are 300+ leagues nationwide, with 30,000+ players active every week!